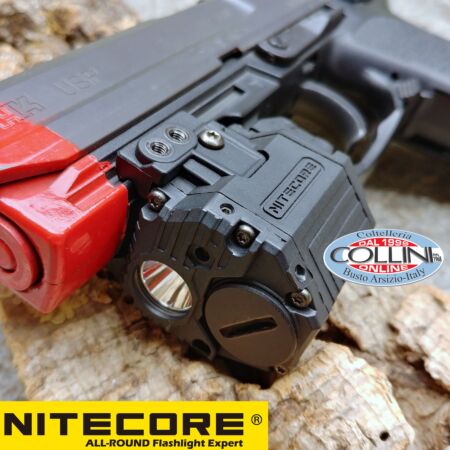 Skip to the beginning of the images gallery
Back to:
Previous 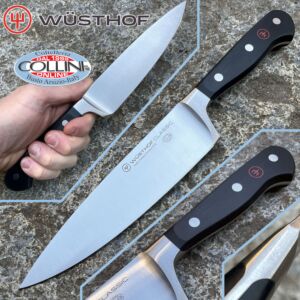 Availability: summer 2018
A series of pistol lanterns was added to the main list of previously presented devices. The company Nitecore presented new lanterns of a narrow sphere of use, but with great opportunities. The first model that was introduced is NPL10. The first lantern for the gun, with a universal mount, which is perfect for most pistols. The ultra light weight of the lantern will give the device an inconspicuous overall weight and will not heavily weight the gun, and is only 59.5 grams. Despite the small size of the lantern, the device is equipped with good protection from the penetration of dust and moisture, namely IP66.

Technical parameters
The work of the lantern for a gun is based primarily on the source of its light, since it is the most important part of the light that performs the stream. In equipping the flashlight, an American CREE XP-G2 S3 LED was laid, earlier this version of the LED was used on equipment of other lamps from various series of Nitecore company. The LED works together with a reflector and produces light with a maximum output of 240 lumens, and a light distance of 92 meters.

A good addition to the lantern, and a very useful device is a laser. The laser is installed in order to help the user to quickly determine the target at a distance while denoting it with a red dot. The maximum laser power has a wavelength of 635nm, which as a result will put the target at a great distance.

Since the flashlight has small overall dimensions to suit its own sphere of use, the battery on which it operates also has a small size, but also an optimal capacity. The work of NPL10 is based on the power supply CR2, with which the lamp working at maximum mode, will be able to work for about 30 minutes. In addition to the maximum mode, the phonar also shines in 4 more modes, and the total number of brightness levels is 5 modes.

The system for activating modes, has a fairly simple and at the same time practical activation, which will allow the user to quickly turn on the required mode during extreme conditions of its use.

Key features and innovations
Powered by CREE XP-G2 S3 LED
Maximum power 240 lumens with beam distance up to 92 meters
A laser with a wavelength of 635nm for a more accurate aiming
Works on a single CR2 power supply with a maximum duration of up to 30 minutes when the maximum brightness is illuminated
Made from lightweight and durable materials
Quick start
Easily and securely attached to most pistols
There are five modes available
Total weight 59.5g (with battery)
IP66 Protection